Following the discovery of fire ants in South East Queensland in 2001, a nationally cost-shared effort commenced to eradicate them in the form of the National Fire Ant Eradication Program.

Our program is a nationally cost-shared initiative funded by all Australian state and territory governments, and the federal government.

Our work is governed strategically and operationally by a national Steering Committee and an independent chair, with the work delivered by Biosecurity Queensland in partnership with the community. Australia is leading the way

Australia is considered a world leader in fire ant eradication having already eradicated 6 incursions, including 5 in Queensland.

Expertise is shared by international specialists and we are continually developing new ways of beating the ants.

Modelling has shown that without our efforts fire ants would have now spread extensively in Australia, including west to Longreach, north to Bowen, and south to Canberra. If left uncontrolled, the financial impact of fire ants on our country is estimated to be an estimated $1.65 billion per year.

Eradicating fire ants is not easy. No other country in the world has successfully eradicated an incursion as large as the one in South East Queensland. In fact, many countries, including the United States and China, have given up. Fire ant biosecurity zones and movement controls are also in place to help prevent the human-assisted spread of fire ants. 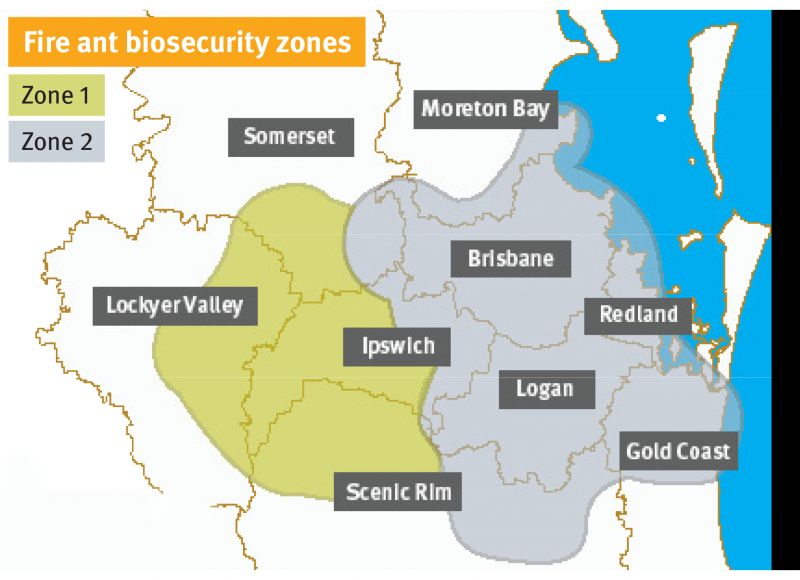 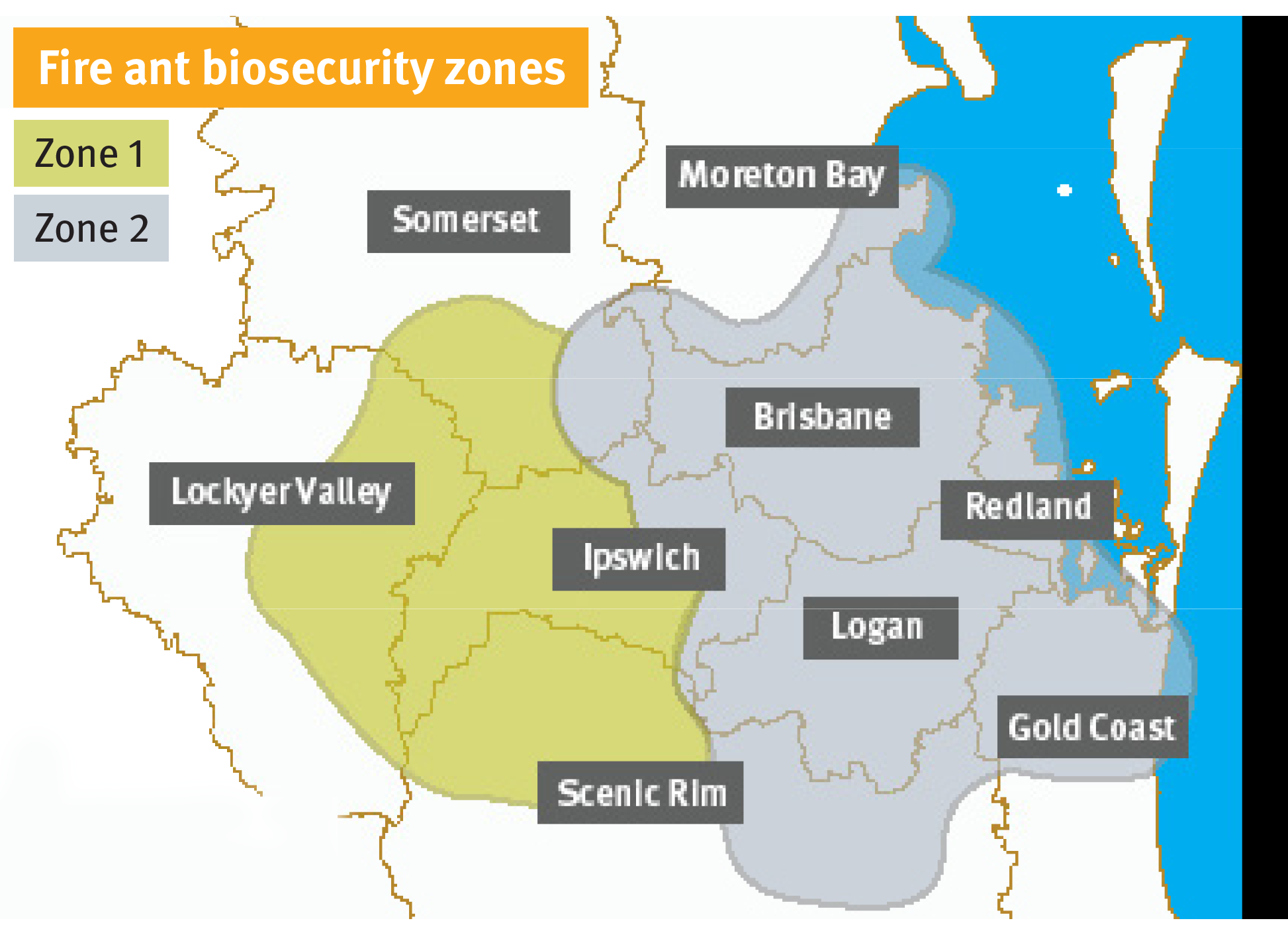 Want to know which areas are receiving treatment by the program now?