They may be small, but fire ants can do a lot of damage

Fire ants are a significant pest because they have the potential to cause serious social, economic, and environmental impacts. 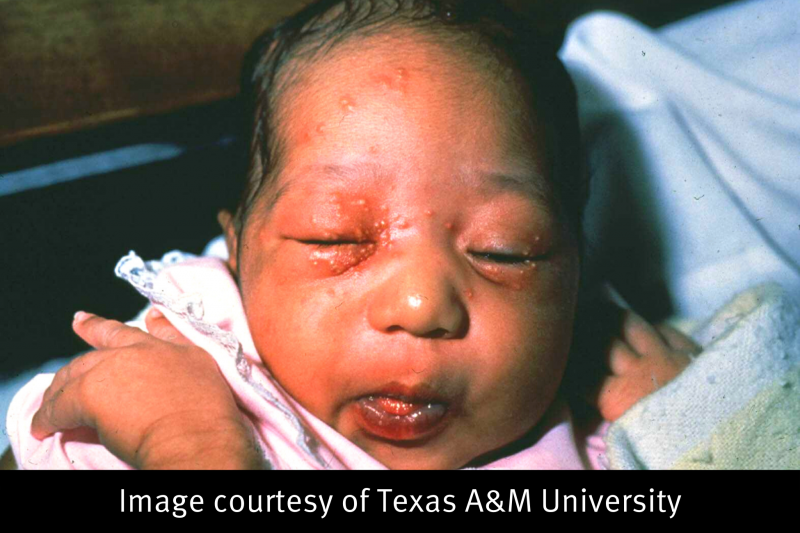 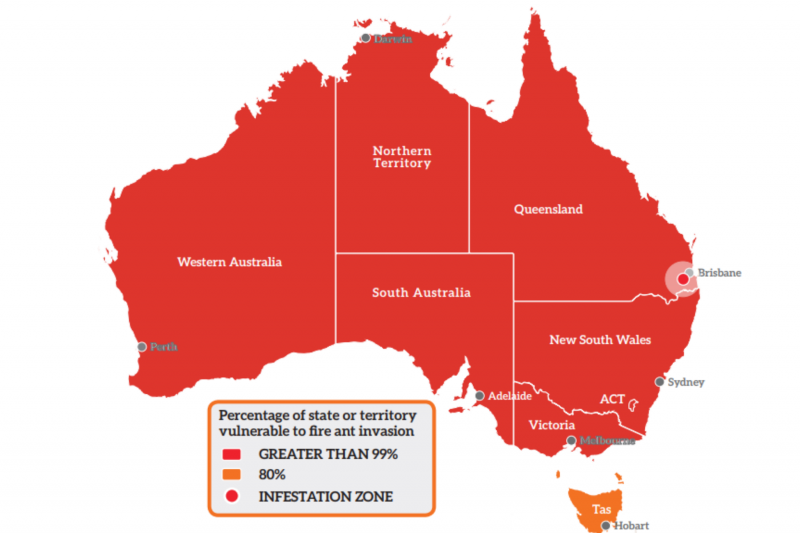 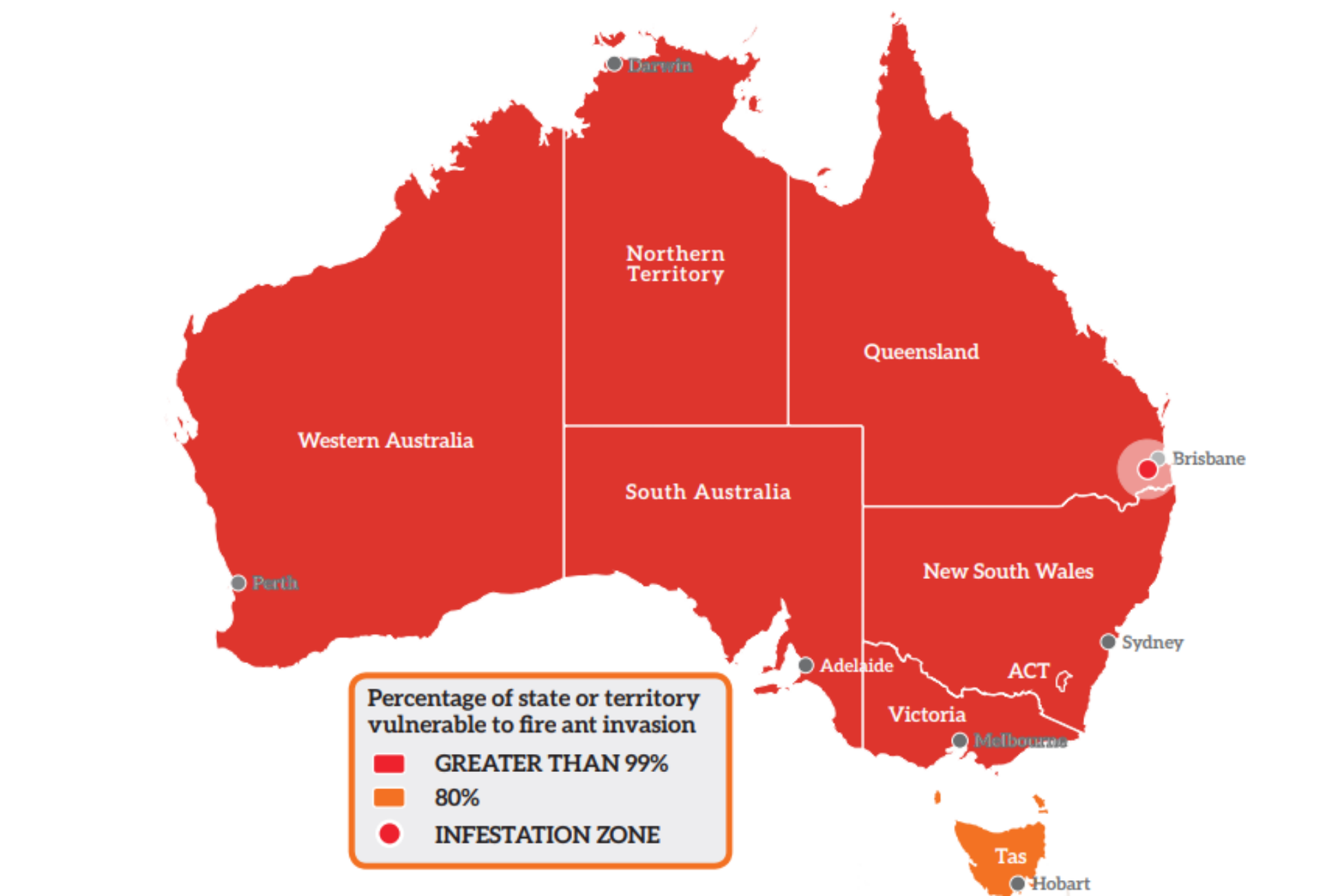 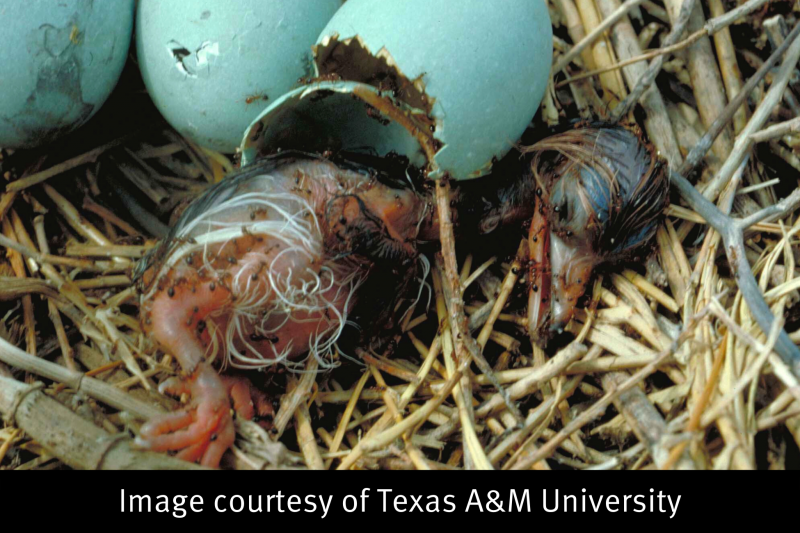 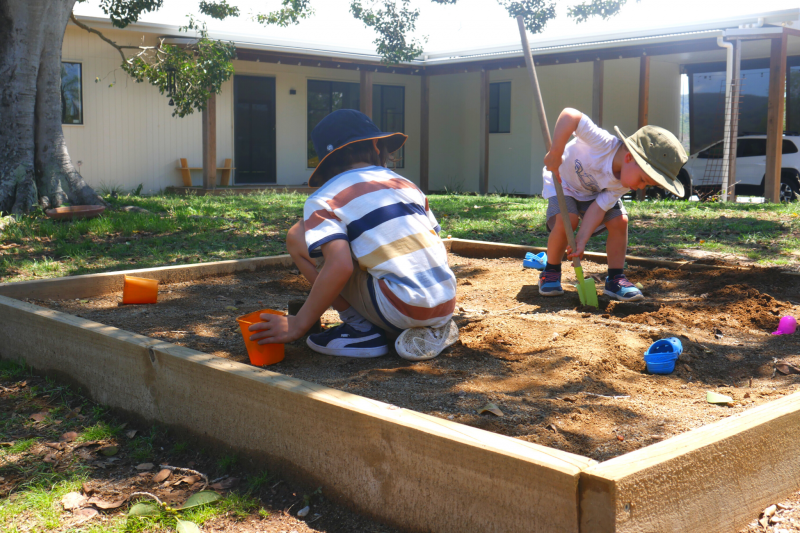 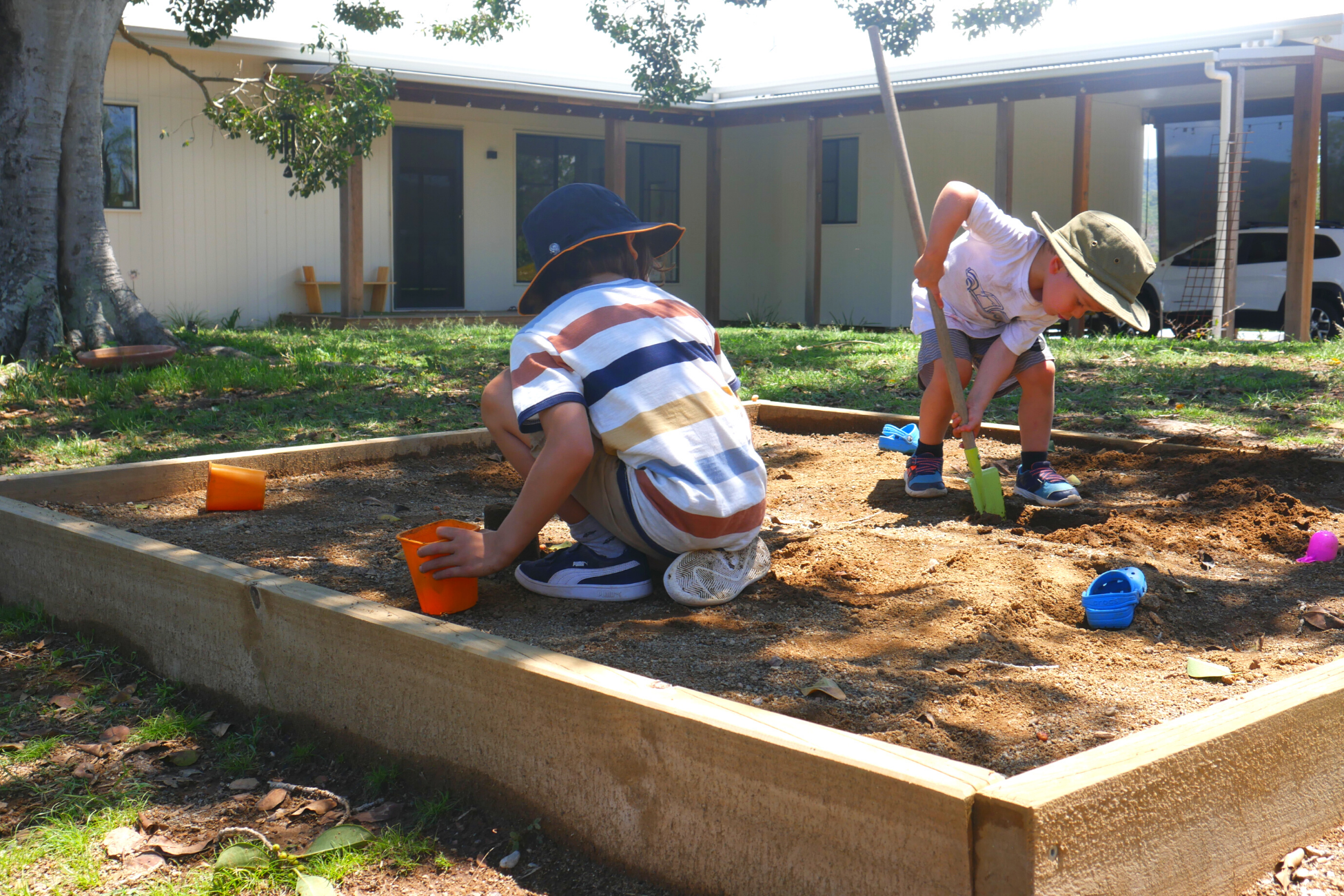